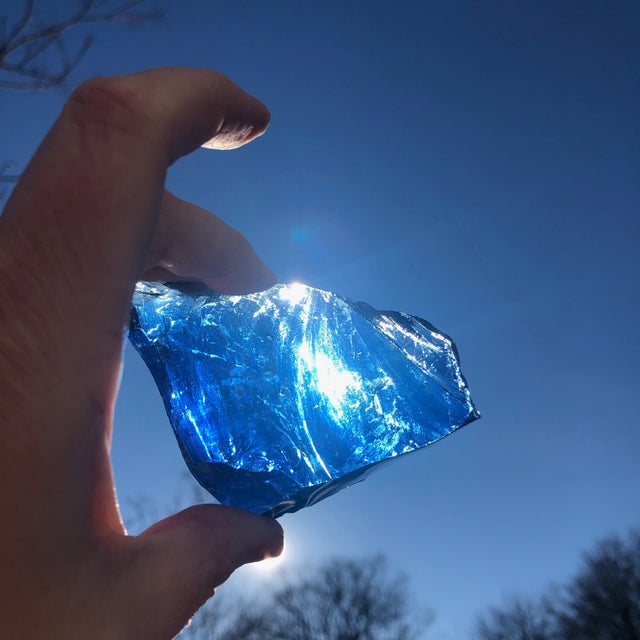 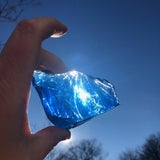 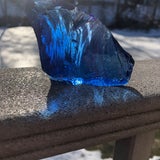 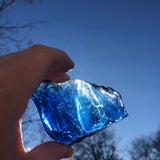 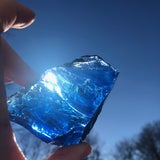 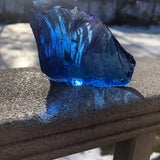 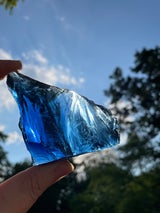 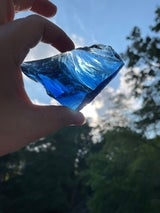 They connect to star travel corridors and Blue Ray transmissions.

They also bring in the Sirius Blue Ray

This piece is encoded with...

According to James Tyberonn and Metatron:

"The Felidae are a Feline species who originate on Sirius A. These are Beings that have entered the Earthplane since ancient times in specific roles and formats. The versions currently in physical form on the Earth-Plane are in what may be termed the Feline and Canine family. These physical formats on the EarthPlane are here to support you, and in their physical matrix are but a portion of the consciousness of their Sirian nature.

That is because the Felidae expression on the earth are in group soul format, and are not here to evolve as a species, but rather to support the earth and assist humanity in evolution. The greater part of their consciousness is above the level of the EarthPlane. The feline operate vastly in the ethereal or stealth antimatter realm.

Their full consciousness existed and manifested in LeMurian, Atlantean and early Egyptian eras.

The Felidae of Sirius A and Cetacean Sirian-B Masters are skilled at integrating spirit into physical matter. This in not only giving life-force to a physical form, but also in integrating higher chakric levels of consciousness within the physical matrix in multi-dimensionality.

This ability to work with humanity in energetic terms involves activating higher chakras and higher crysto-light bodies. This higher level of consciousness is the Crystos Consciousness, and the Cetaceans are Crystalline Masters. Their renewed role on the earth includes assisting the shift-transition from the declining magnetic polarity grid to the evolving Crystalline Grid."