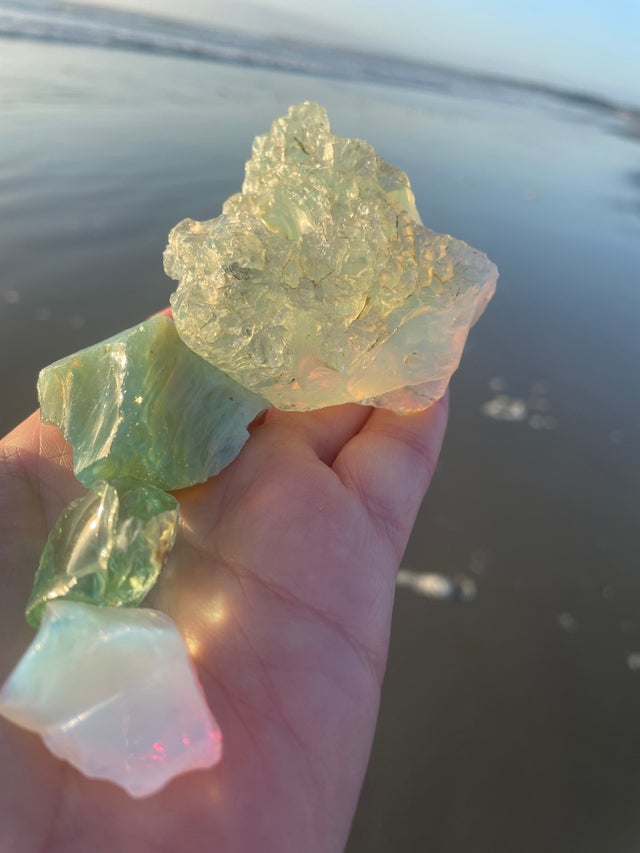 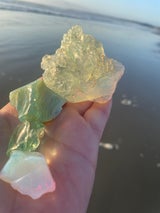 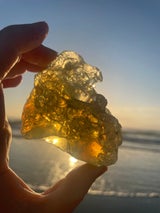 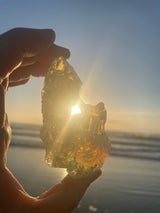 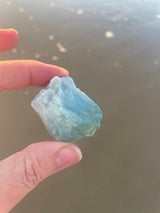 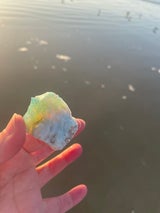 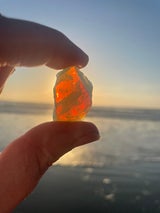 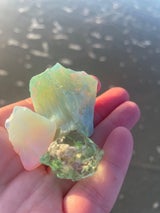 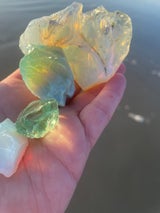 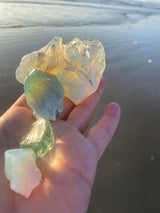 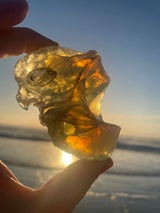 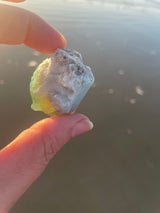 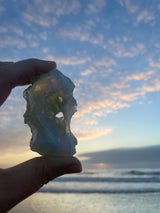 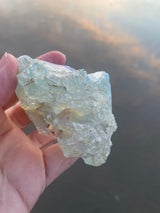 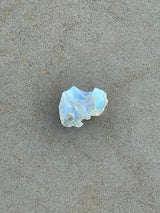 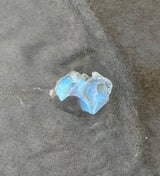 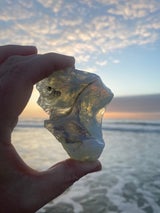 I have never seen such unique "of the sea" pieces in all my andara travels. This team is absolutely an in hand representation of the Coral Reefs. For any crystalline grid keeper who works with the oceans, the creatures who live and breed in the coral reefs, and for all the amazing life giving ecosystems that sustain our planet and oceans. Truly a one of a kind set!

The largest member of this team is a golden fire blue milky blue golden topaz.

This piece is "of the sea", "of the coral reef" - it looks and codes like coral. With seafoam, and holes/openings, as if carved by the oceans, embedded with sands and seafoams.

1 available
Add to Cart
The Golden Dolphins/Cetaceans
The avatar dolphins are known as the ‘Golden Dolphins’ . These golden dolphins emit an enormous auric field of pure golden crystalline light representing a beacon of pure Unconditional Love.
The energy of the Golden Dolphins originally came to earth to embed their codes before the planet fully transitioned into complete polar duality. They are truly Crystalline in nature and are exuding the OMM-Wave resonance of Unconditional Love. As such their essence is now returning to play an important role in the Ascending Transition of both the Earth and of humanity. Accordingly the Cetaceans are involved in the recoding of the Crystalline Sun Discs and of coding the 144-Crystalline Grid. They swim in etheric pods over the Sun Discs and Crystalline Vortexes to recode the planet.
The Golden Dolphins are among the Sirians, Pleiadeans and Arcturians who encourage you to use crystals to connect to the Crystalline Grid that is finalizing on your planet so that mankind can sustain higher frequencies to aid in your 12-strand DNA coding.  Their sublime energies are empyrean , ethereal and physical.
Metatron message shared via James Tyberonn of Earth-Keeper.com
Copyright © 2021