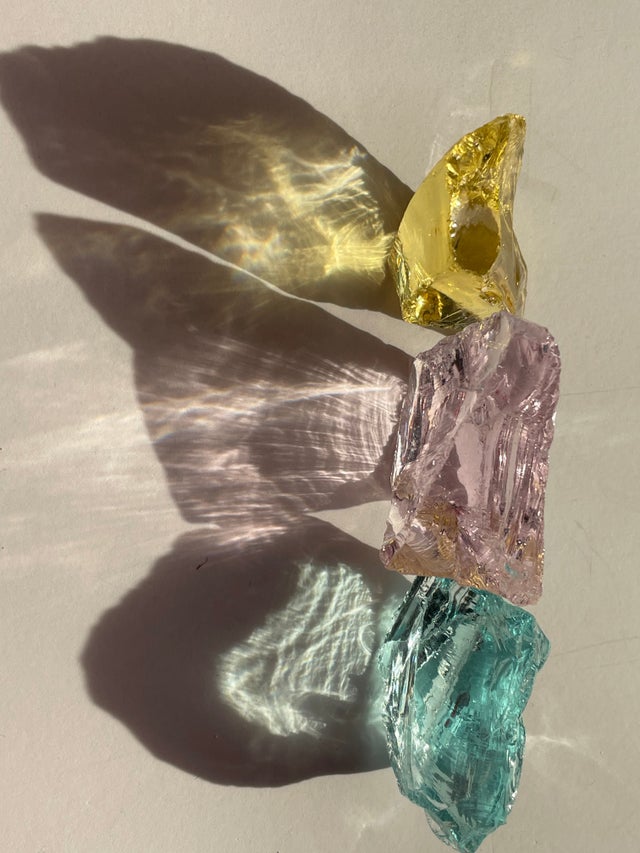 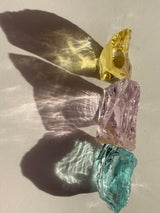 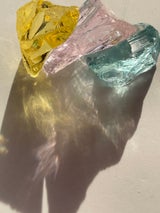 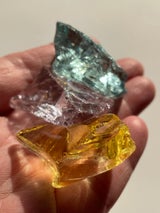 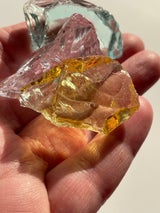 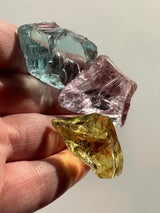 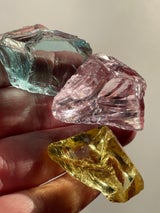 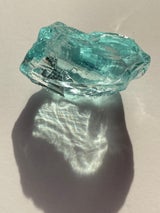 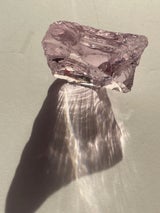 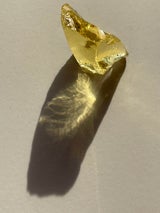 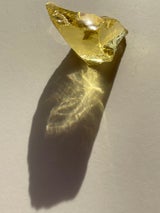 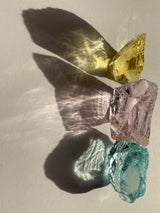 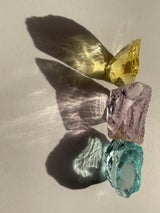 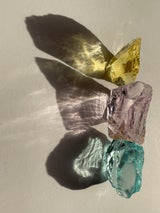 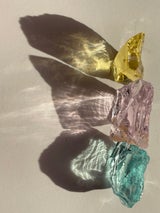 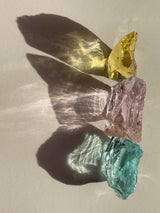 base colors creates the entire color palate (using the Key code color of Black as well), so too does the sun use these three trinity source rays to create the full spectrum of the rainbow.

The Cyan is the base note, the overtones, the container and steady one.

The Yellow is spark, is flint, is illumination and the injector.

This creation triad shows itself in many aspects of life...

This concept of “the three” shows up in Ayurveda as well, where these three creation forces are represented as the three primary gunas (qualities) emerge creating the essential aspects of all nature—energy, matter and consciousness or rajas, tamas, and sattva.

I see these three rays of creation light as the delivery system of source. These rays deliver the codes and the information to your human self, as the manifest of primal cell groups and the three gunas, all to be one in the same, reflections of each other, and manifestations of the three creation rays.

magenta, one yellow, one cyan